How Hillary will become president

The same way we got Bush Jr.

Remember how we got Bush Jr?

A Bush relative in the media working at FOX (of course) fraudulently announced that Bush had won Florida.

The corporate controlled media (largely controlled by defense contractors) can elect whoever they want.

When the elections is still an open question prematurely (and fraudulently) announce your candidate is the winner via the good old fashioned – and highly crooked – US news media. 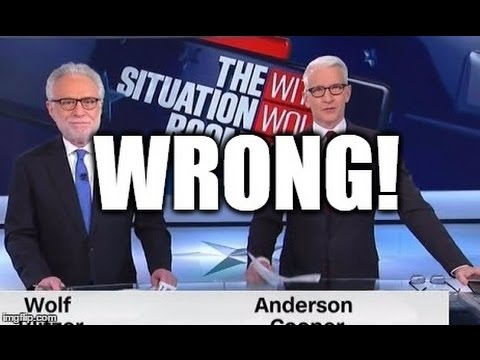 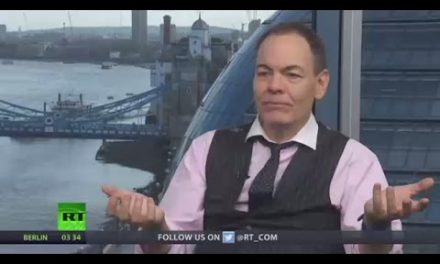 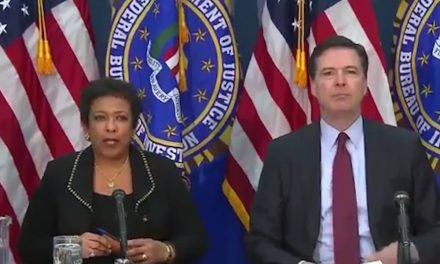 What’s behind the 2016 Campaign chaos? 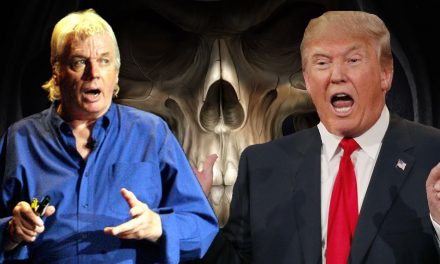 Making sense of Hilary and Trump