A seventy-one year old veteran and former CIA analyst being dragged out of a public meeting and brutalized for daring to make a silent protest of her unusually thick BS.

The assault victim is military veteran Ray McGovern who was the CIA briefer to President George H.W. Bush.

I can’t wait for the lawsuit when the “security arrangements” and the names of the thugs-for-hire involved are revealed. 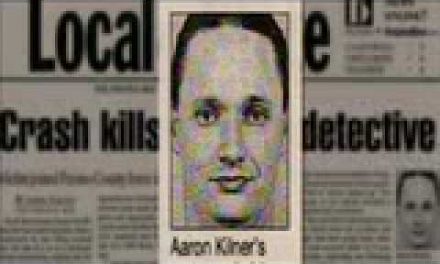 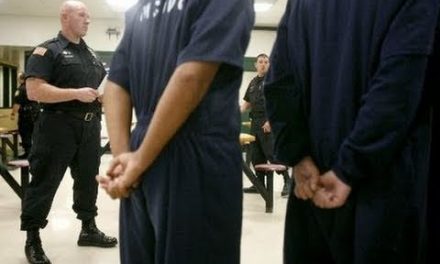