Gain of function studies and patents

Now – Focus on what matters

Here it is explained in less than 4 minutes in an authoritative way by a reliable person.

Here’s my issue with all this:

We know Fauci is a crook and traitor. We know that applies equally to all people in the bio-warfare world. We’ve reported on this industry in depth for over twenty years. It serves no useful function and is anti-human at its core.

But there’s the deal:

Given that “CoVid” in fact is not a “killer virus” and that the whole thing – the bogus testing, the “cases counts”, the fraudulent death certificates – is a scam and this is nothing more than a “bad flu”, the esoteric investigation into “was it made? who made it? who knew and when did they know it?” is a sideshow right now.

The ONLY issue that matters is stopping these society-destroying lock downs and business closures and the sooner the better.

The next thing that matters is exposing the dangers of the improperly vetted vaccine they are proposing to ram down everyone’s throats.

Everything else is a waste of time, effort, attention and energy.

People do not have limitless bandwidth and they certainly don’t have unlimited time and energy.

People purporting to be leaders should know this and lay out CLEAR and CONSTRUCTIVE courses of action.

I have full faith in Robert F. Kennedy Jr’s integrity.

I do not have faith in some of the people who’ve latched on to him and his platform.

It’s a mistake to think that “disinformation” is always false information.

The very best disinformation agents present absolutely accurate – and fascinating – information that sucks up attention and resources and leads NOWHERE.

Is Fauci a criminal? Of course.

Does he belong in jail? Yes.

Is he going to be charged today, this week, this month, this year? No way in hell as long winded claims of evidence haven’t accomplished anything in that department.

What can be done is business, schools and normal daily activity can be re-opened and this fraud-laden catastrophic vaccine can be derailed before it does grave injury to potentially many millions of people.

It leads nowhere and we know that because reportedly “one billion” people have heard the story and other than a few people who’ve become celebrities around it absolutely nothing has come of it.

Can you imagine what the outcome would have been if “one billion” people had been given simple, indisputable common sense facts – not complex conspiracy theories – and a clear course of action to follow?

Instead the space was filled with tail chasing, it’s ten months into this, and public resistance is fragmented and disorganized. 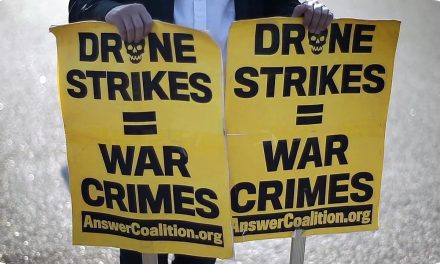 Basic facts about the corona virus 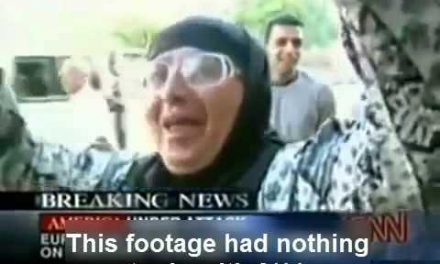 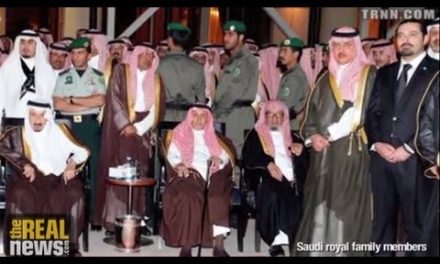 The wrong story made the headlines last week