Gardasil: chemical weapon of the elite

The Dangers of Gardasil with Dr. Russell Blaylock

California: 12-Year-Olds to Get
HPV Vaccine Without Parental Consent

California girls as young as 12 can soon receive the human papillomavirus , or HPV, vaccine without the consent of their parents. Last Sunday Gov. Jerry Brown signed the bill into law, which takes effect Jan. 1, 2012.

“It’s always a close question as to what we might allow,” ABC News’ affiliate KABC-TV reported Brown as saying. “But we do that with other reproductive kinds of issues, and I felt this one was similar to what we’ve done before.”

The HPV vaccine, which includea the brands Gardasil and Ceravix, can be administered to girls as young as 9, and as old as 26. Each year, about 12,000 women get cervical cancer in the U.S., and almost all of these cancers are HPV-related, according to the Centers for Disease Control and Prevention. The HPV vaccine can prevent several strains of the cancer.

The new law, sponsored by the American Congress of Obstetricians and Gynecologists and several other state health agencies, set off a flurry of protest from several conservative groups.

“Jerry Brown is deceptively telling preteen girls it will protect them from HPV, giving them a false sense of security that they can have the sexual activity they want without risking developing cervical cancer or a raft of other negative consequences,” Randy Thomasson, a spokesperson for SaveCalifornia.org, said in a statement.

Karen England of Capitol Resources Institute criticized the law because of what it might mean in taxpayer dollars.

“If her parents aren’t aware of it, she will be emancipated, and the state will be paying for every single minor that’s encouraged to go into a clinic and get these different boosters,” England told KABC-TV.

About 30 other states have enacted similar laws to California’s.

Dr. Mark Einstein, director of the departments of gynecologic oncology and obstetrics at Montefiore Medical Center in New York, said that the HPV vaccine is recommended by all scientific stake-holding organizations as routine for all 11- and 12-year-olds in the U.S., but that less than half of vaccine-eligible girls are getting the vaccine. Far fewer get all three doses. 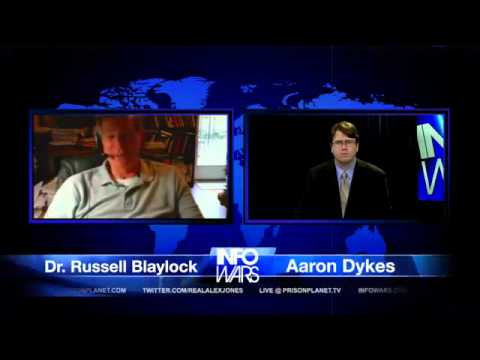 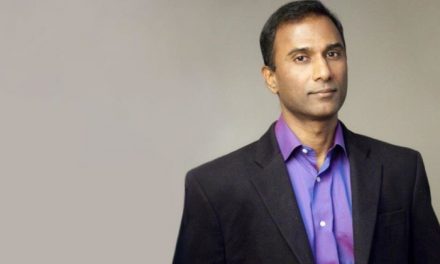 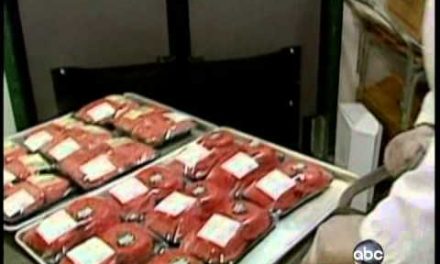 What is REALLY in your hamburger 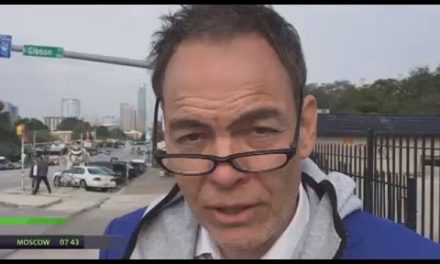 The monster that ate America