WASHINGTON — President Obama is pressing United Nations nuclear inspectors to release classified intelligence information showing that Iran is designing and experimenting with nuclear weapons technology. The president’s push is part of a larger American effort to further isolate and increase pressure on Iran after accusing it of a plot to assassinate Saudi Arabia’s ambassador to the United States.

The Obama administration, since coming to office, has never publicly presented detailed evidence to back up its claim that Iran is driving toward a weapon or creating the technology to assemble one quickly, should it need it. But it has discussed the evidence widely with allies. 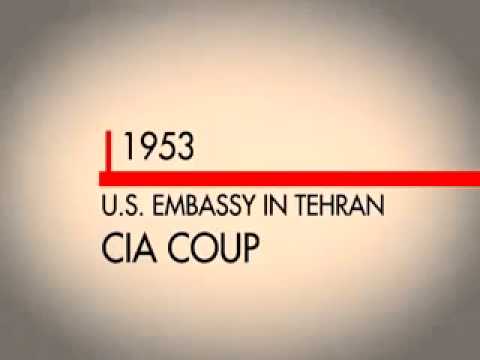 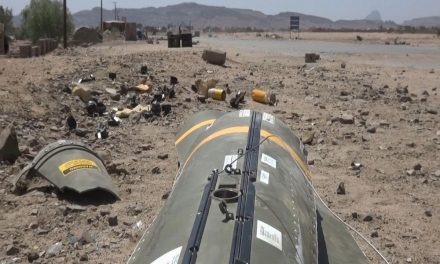 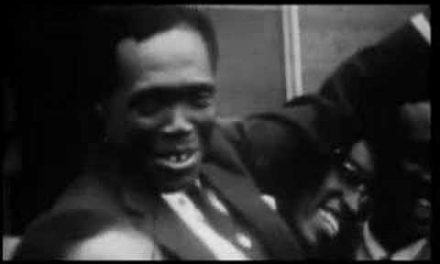 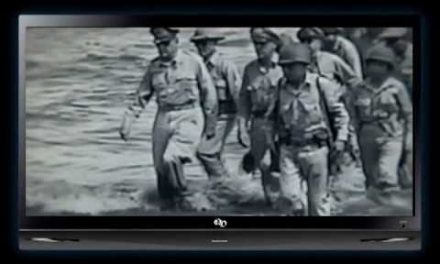 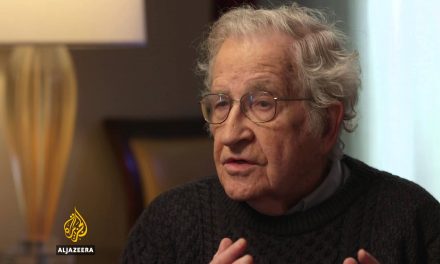