The case against war with Iran

George Galloway has always appeared to inspire a quite remarkable mix of emotions. But whether you admire him, loathe him or lampoon him – never, ever underestimate him.

Perhaps it is the holiday home in the Algarve, perhaps it is the fondness for Cuban cigars, but George Galloway seems to get right up the nose of those who count themselves among his critics.

Equally, though, he can command an audience with his oratory. And, scattered throughout political life in Scotland, London’s East End and Westminster, there are those who have been his acolytes.

Born in 1954 in Dundee, Mr Galloway was educated at the city’s Harris Academy.

After a spell working at the Michelin tyre plant in Dundee, he turned his amateur, youthful passion for Labour politics into a professional career as a party organiser, again in Dundee.

His reputation steadily grew – for oratory, for activism and for high-profile controversial campaigns such as the move to twin Dundee with Nablus on the Palestinian West Bank.

At 26, he became chairman of Labour in Scotland. Six years later, he was in the House of Commons.

To get there, he had to beat no less a figure than Roy Jenkins in Glasgow Hillhead – a seat which had previously been Tory for generations. 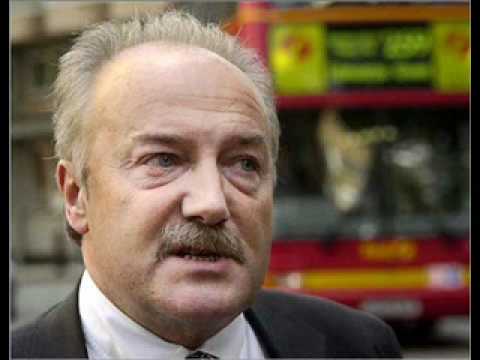 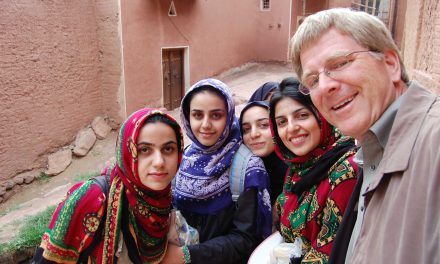 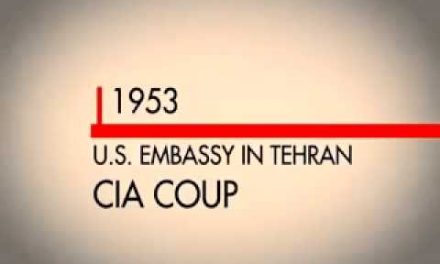 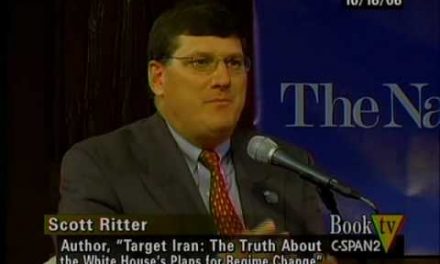