Using the opposition to get your way

The Hegelian Dialectic is a philosophical approach that in principle explains how human beings progress toward a better and more egalitarian condition but in practice provides the power elite with a strategy for controlling society.

Georg Wilhelm Friedrich Hegel (August 27, 1770 – November 14, 1831) was among the most consequential philosophers of the Age of Enlightenment. His was heavily influenced by Plato, whose social ideal was rule by an elite composed of philosopher-kings. Though Hegel may not have intended to provide a Platonic methodology for the modern-day control of the many by the few, that is how his insights have been used.

The Platonic influence on Hegel was reinforced by the age in which he worked. Hegel accepted that “enlightened” human beings are responsible for their own destiny, and that culture and history are a product of human development, which in turn is driven by reason. Hegel subscribed to the Rousseauian notion that humans are a blank slate, a tabula rasa. In fact, Hegel was a big fan of the French, including the authoritarian leader Napoleon and the French Revolution itself, a bloodbath he described as the realization of more perfect freedom.

Today most behavioral scientists see human beings not as purely rational or perfectly elastic but as complex creatures, many of whose behaviors are instinctual or biologically programmed. This has not hindered the practical application of Hegel’s conceptual tools, however, which have been used as an effective methodology of control for at least the past century.

It is necessary to examine the dialectic in a little more detail to understand this. Hegel postulated that each stage of human advance – and the course of history itself – was driven by an argument (thesis), a counterargument (anti-thesis) and finally a synthesis of the two into a more advanced argument, at which point the process restarted. For Hegel, the dialectic could explain everything – art, culture, history, even nature.

From our more modern vantage point, Hegel’s dialectic may not seem so persuasive as an explanation of all things – and in fact, it probably is not. But for the elite of his day, and for the monetary elite today, the Hegelian dialectic provides tools for the manipulation of society.

To move the public from point A to point B, one need only find a spokesperson for a certain argument and position him or her as an authority. That person represents Goalpost One. Another spokesperson is positioned on the other side of the argument, to represent Goalpost Two.

The Hegelian dialectic is a powerful technique for influencing the conversations of cultures and nations, especially if one already controls (owns) much of the important media in which the arguments take place. One can then, as the monetary elite characteristically do, emphasize one argument at the expense of the other, effectively shifting the positions of Goalposts One and Two. 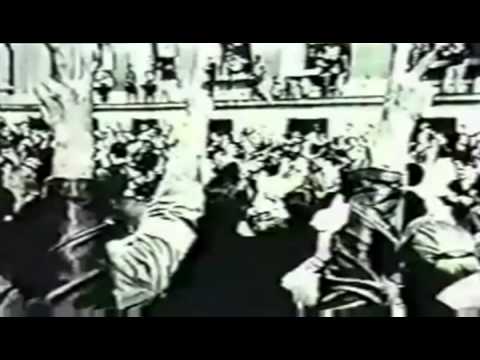 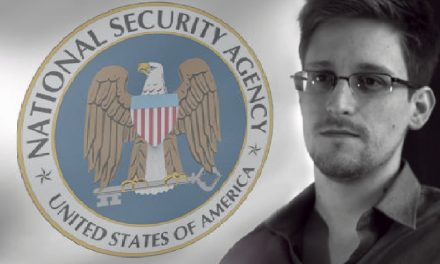 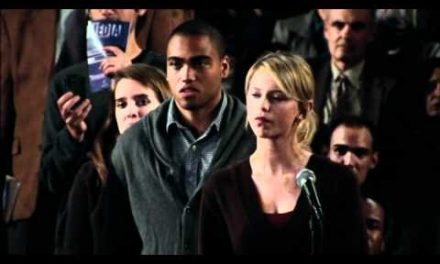 False catharsis in HBO’s ‘The Newsroom’ 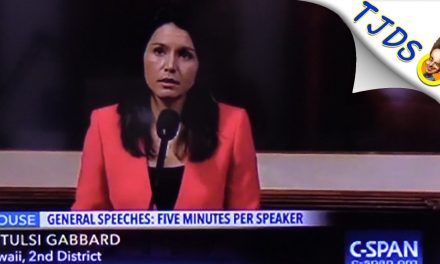