“They keep stealing the vote”

Campaign 2008, Election Fraud in the USA

Real US news courtesy of the BBC

If you live in the United States, one person you’re not likely to ever see on network TV news is American journalist Greg Palast.

He’s just a little bit too relevant and accurate for US media mogul’s tastes.

Fortunately, the BBC took pity on him and gave him a job.

While the US media focuses on the minutia of the campaign, Palast is tracking the one thing that’s really going to matter in the end: which party is more skilled an executing fraud.

Now that their election fraud depredations are obvious even to the most dim-witted, the thugs who run the Republican party are taking a new tack: manufacturing stories about election fraud attempts by the Democratic party.

Are the Democrats capable of fraud? Sure.

They just lack the energy and ambition to do it on the scale that Rove & Co. have managed.

I’ve been reporting about the pervasiveness of election fraud in the US since 1997 and here’s something to watch for: the “reason why”

If McCain and Palin win, the news media as instructed by Karl Rove and Fox News will be telling us how “hockey moms” made the crucial difference or some other such nonsense. 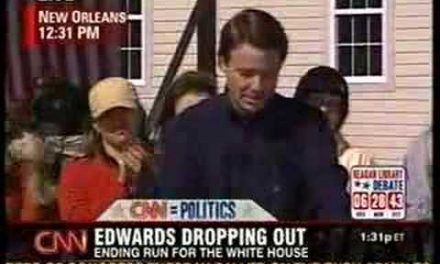 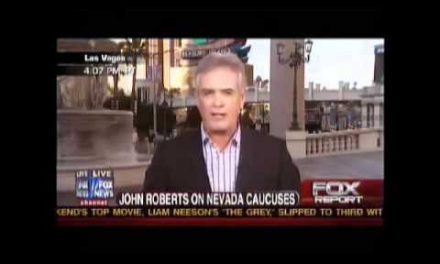 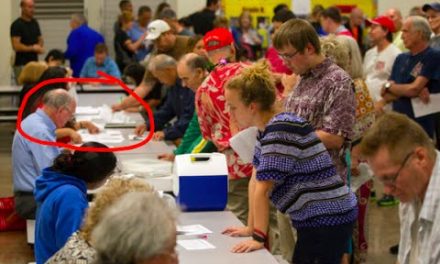