As it happened 75 years ago

When Franklin Delano Roosevelt (FDR) first took office in 1993, his first act as President was to declare a “Bank Holiday,” the closing of all banks throughout the nation.

Three interesting things about this talk:

2. The government at the time seemed to have the capacity to rapidly evaluate the soundness of banks throughout the nation

3. The currency sent to replenish bank supply was, according to FDR, backed by sound assets.

Folks, by this this standard, we’re in worse shape than in the 1930s.

Today we have idiots in the White House who can’t string two sentences together that make sense; the government not only can’t seem to examine banks, it doesn’t seem to feel a responsibility to; and in today’s case – Version 2008 – we’re creating new money based on assets we already know are garbage.

Other than that, everything is just fine and dandy. 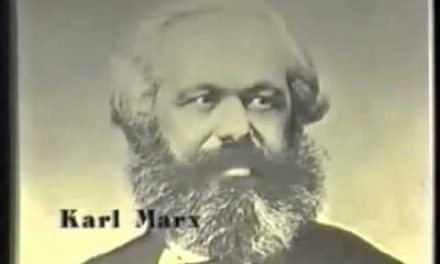 The Fed + IRS = the War-fare state 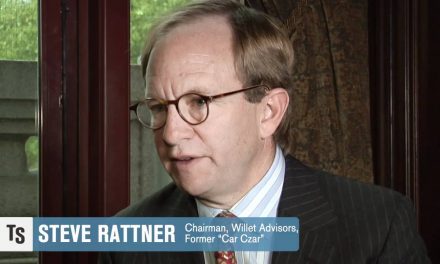 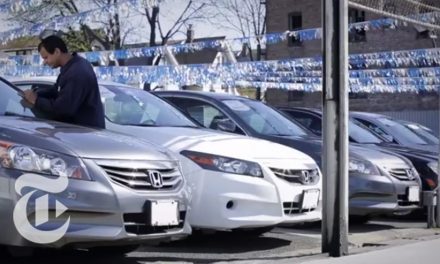 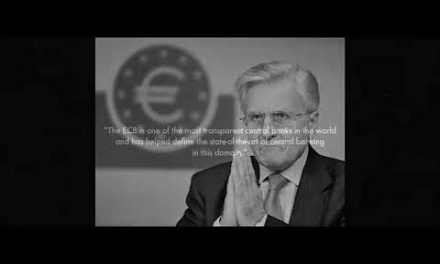 How Europe lost its freedom