Invisible Empire: All Conspiracy, No Theory

Jason Bermas’ highly anticipated documentary Invisible Empire exposes the New World Order in their own words, by painstakingly showing how the elite have not only conspired to create a dictatorial global government in private, but have publicly stated their agenda hundreds of times in public.

By highlighting the words of people like Paul Wolfowitz, Michael Mullen, David Cameron, Gordon Brown and many many others, Invisible Empire dispenses with the conjecture and sticks to the cold hard facts. This movie is guaranteed to wake up even the most ardent skeptic to the manifestly provable acceleration towards an authoritarian planetary regime that intends to control and regulate every aspect of our existence.

Invisible Empire is all conspiracy and no theory – proving beyond doubt how the elite have openly conspired to insidiously rule the globe via the engines of the CFR, the United Nations, the Trilateral Commission, and the Bilderberg group.

The film traces the lineage of the evolution of global governance from Samuel Zane Batten’s 1919 manifesto New World Order, through to Hitler’s vision of a 1000 year Reich, to the modern incarnation of the conspiracy which has its roots in the evil deeds of people like George H. W. Bush, David Rockefeller and Henry Kissinger.

The most contemporary branch of the agenda to enforce neo-feudalism and top-down communitarianism, in total hostility to the notion of true freedom and individuality – the phony environmentalist movement – which is driven by the global warming fraud, is also blown wide open.

Invisible Empire also delves into the deepest and darkest offshoots of the wicked plan for global enslavement, including the move towards a microchipped population, prostitution rings run by and for the elite, as well as the bizarre occult practices power brokers embrace as part of their religion of power and domination.

Invisible Empire will be more than just a film– it is the culmination of years of research by Jason Bermas into the inner-workings and most revealing public statements by the New World Order and the most trusted stewards of their dark vision. Invisible Empire promises to unveil the long-term agenda for world control, just as Fabled Enemies and Loose Change Final Cut forever stripped away the facade of the official story of 9/11 and exposed the dark truth that lies behind. 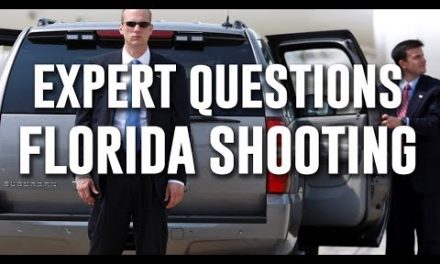 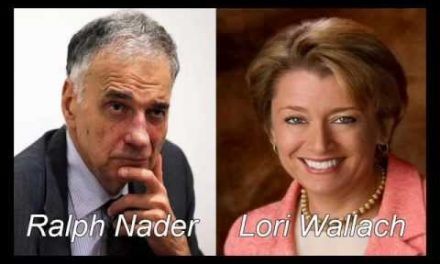 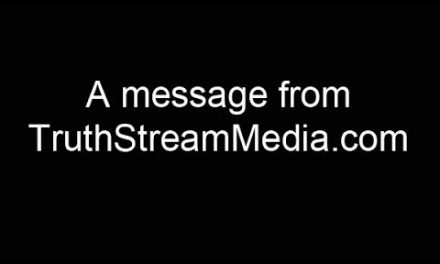 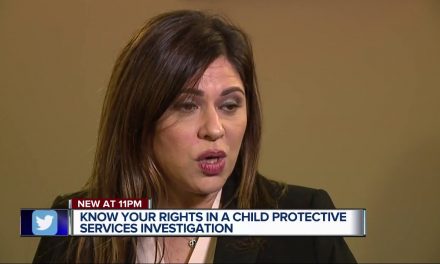