Hundreds of Millions of Bullets!

The Department Of Homeland Security Is Buying 450 Million New Bullets 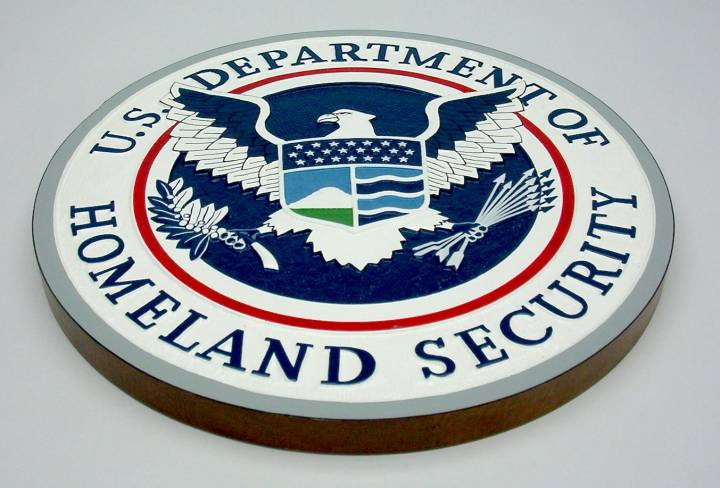 The Department of Homeland Security (DHS) and its Immigration and Customs Enforcement (ICE) office is getting an “indefinite delivery” of an “indefinite quantity” of .40 caliber ammunition from defense contractor ATK.

U.S. agents will receive a maximum of 450 million rounds over five years, according to a press release on the deal.

The high performance HST bullets are designed for law enforcement and ATK says they offer “optimum penetration for terminal performance.”

This refers to the the bullet’s hollow-point tip that passes through barriers and expands for a bigger impact without the rest of the bullet getting warped out of shape: “this bullet holds its jacket in the toughest conditions.”

We’ve also learned that the Department has an open bid for a stockpile of rifle ammo. Listed on the federal business opportunities network, they’re looking for up to 175 million rounds of .223 caliber ammo to be exact. The .223 is almost exactly the same round used by NATO forces, the 5.56 x 45mm.

The deadline for earlier this month was extended because the right contractor just hadn’t come along.

Looks like the Department of Homeland Security means business. 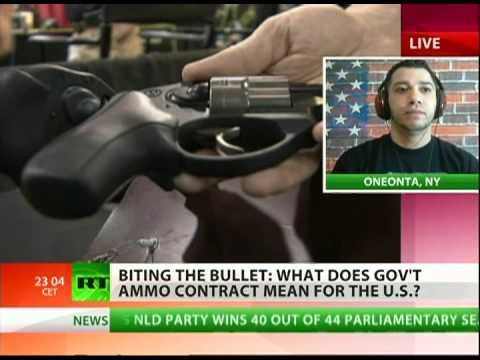 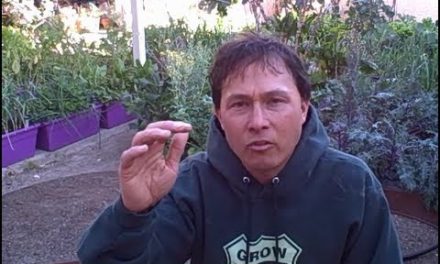 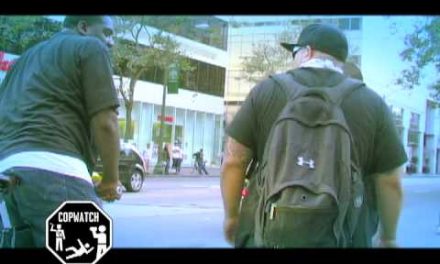 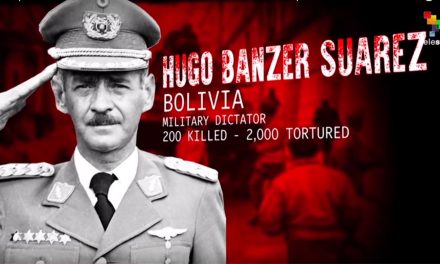