A Georgia judge has ordered President Barack Obama to appear in court Thursday in Atlanta for a hearing on a complaint he isn’t a natural-born citizen and should not be on the state’s primary ballot in March, reports the Columbus Ledger-Enquirer. A Georgia resident made the complaint that prompted the order. It is one of many such complaints made across the country. So far, none of the complaints have been successful.

An Obama campaign aide said any attempts to involve the president personally will fail and that such complaints have no merit, the newspaper reported.

Deputy Chief Judge Michael Malihi on Friday denied a motion by the president’s lawyer to quash a subpoena that requires Obama to show up, the Ledger-Enquirer said. 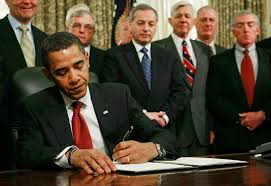 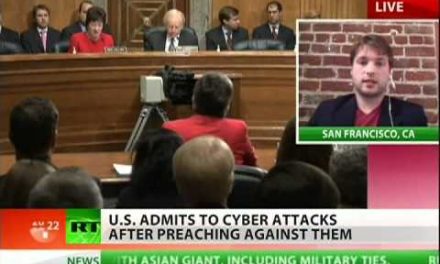 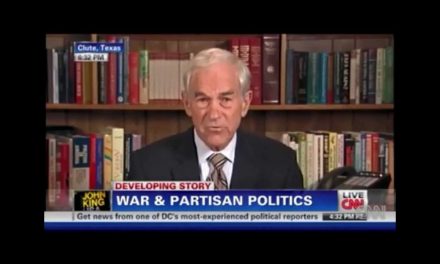 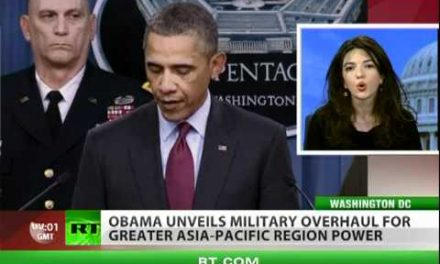