What is the Anti-Counterfeiting Trade Agreement?

How to act against ACTA

ACTA is one more offensive against the sharing of culture on the Internet.

ACTA (Anti-Counterfeiting Trade Agreement) is an agreement secretly negotiated by a small “club” of like-minded countries (39 countries, including the 27 of the European Union, the United States, Japan, etc). Negotiated instead of being democratically debated, ACTA bypasses parliaments and international organizations to dictate a repressive logic dictated by the entertainment industries.

ACTA would impose new criminal sanctions forcing Internet actors to monitor and censor online communications. It is thus a major threat to freedom of expression online and creates legal uncertainty for Internet companies. In the name of trademarks and patents, it would also hamper access to generic medicines in poor countries.

Learn more about ACTA and how to stop it, here and here. 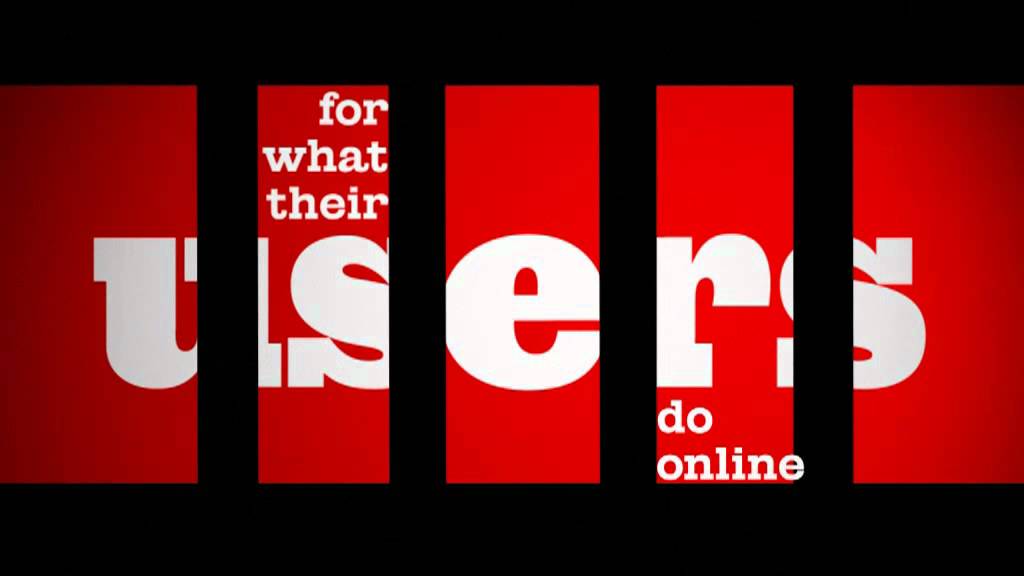 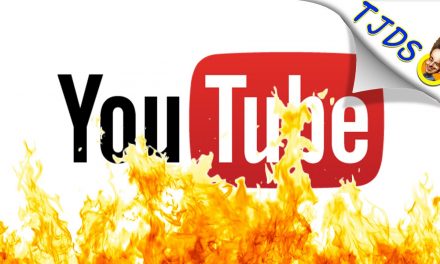 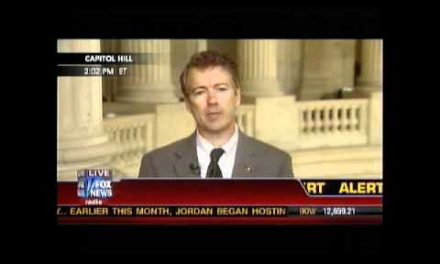 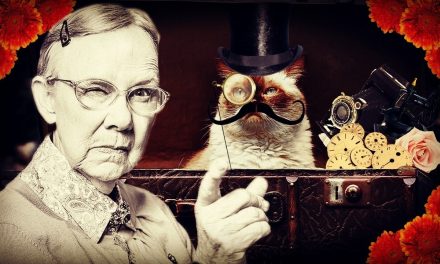 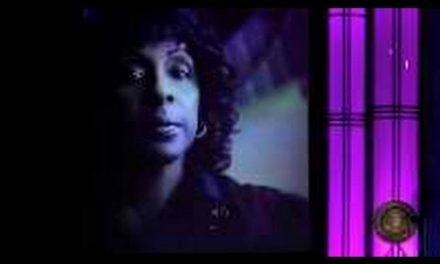