FBI didn’t pass the info on to Dallas

Police in Miami recorded a conversation on November 9, 1963 between one of their informants and a man who laid out the exact events in Dallas two weeks later.

What did Miami police do with the information?

1. They used it to step up protection for Kennedy

2. They passed it on to the FBI

What did the FBI do with it?

1. They passed it on to offices all over the US

2. …But they excluded Dallas. 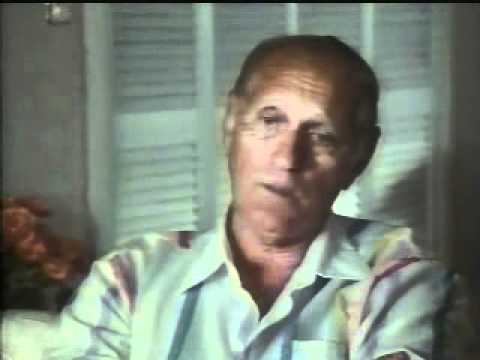 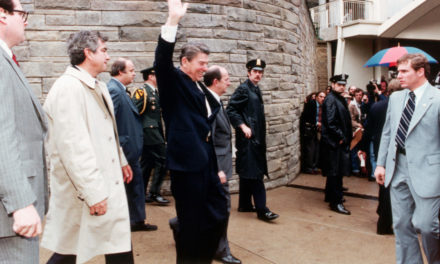 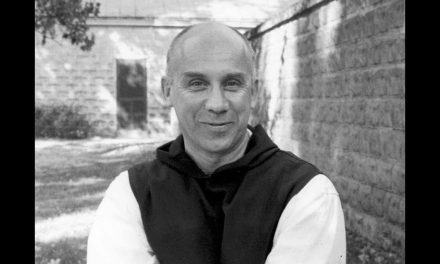 Who was Thomas Merton and why was he killed 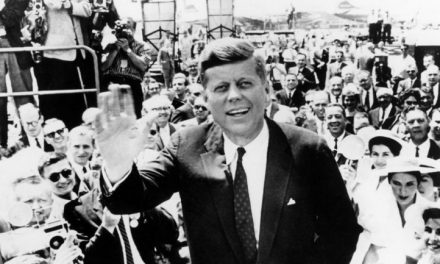