An obvious, common sense question that no one will answer

Michael Moore, the maker of “Sicko” and “Fahrenheit 911,” has been widely criticized for his apparent lack of interest in examining the details of the 9/11 cover story.

This may have been the case in the past, but things have clearly changed. In this short video, Moore asks an obvious common sense question that no one seems to be able to answer:

The Pentagon is surrounded by dozens of video security cameras and yet except for one useless clip, none of this footage has ever been released. Why not?

What struck the Pentagon on 9/11? Whatever it was it failed to leave the wreckage of an airliner. 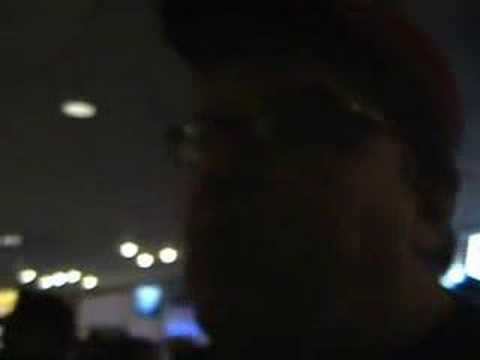 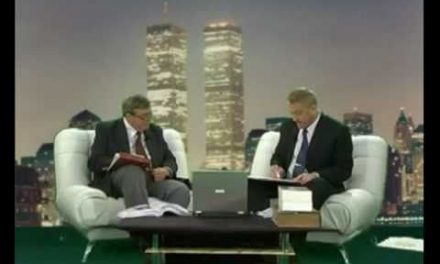 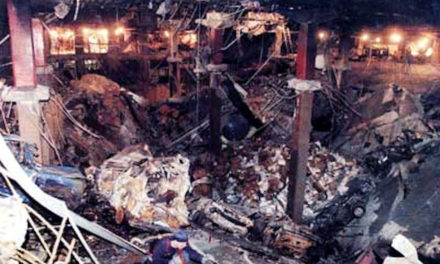 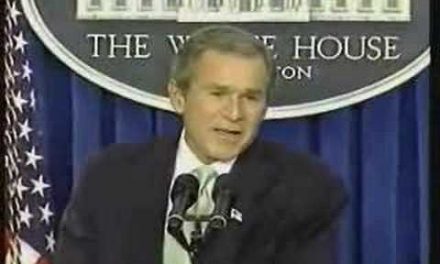 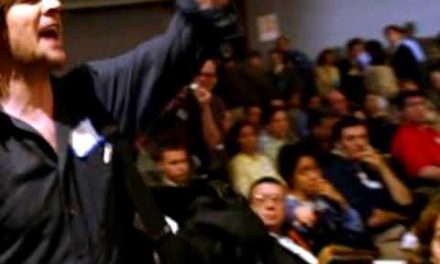