This is Neil deGrasse Tyson. You may know him as a celebrity physicist who talks about the wonders of the cosmos.

Here he is pretending knowledge of plant breeding that he simply does not have, shilling for GMOs, and telling people who have legitimate, science-based concerns to “shut up.”

Traditional plant breeding and genetically modifying organisms have NOTHING to do with each other.

Yes, the true geniuses who bred the food plants that we eat from wild ancestors worked with nature to selectively breed and improve plant stock. They did it in a conservative way that followed the natural evolutionary capacities inherent in plants and animals.

They did not randomly force foreign genes into plants in order to produce corn that produces pesticide or plants that are resistant to toxic Monsanto products.

The GMO crowd has not bred one single useful plant or brought a useful one into being from wild ancestry. All they have done is modify existing plants to give them capacities that are useful to pesticide manufacturers.

Finally, as biological products, GMOs – like pharmaceutical products – are by definition NOT safe until they’ve been widely tested and even then you never know their safety until the sample size is in the millions after the product has been released.

The unholy alliance of Monsanto, corrupt government officials, and “bought and sold” scientists, including useful idiots like Neil deGrasse Tyson, is turning humanity into guinea pigs and unleashing a biological force on the world that, unlike pharmaceutical products, can never be recalled. 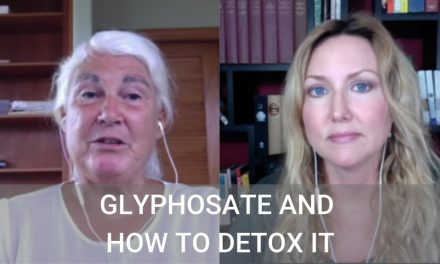 Monsanto’s Roundup is on everything 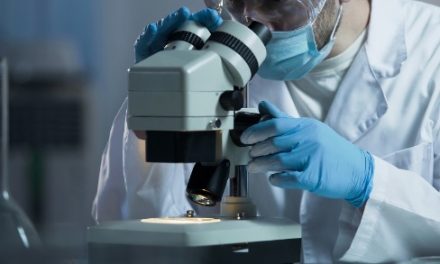 The truth about cancer research

Making sense of the election 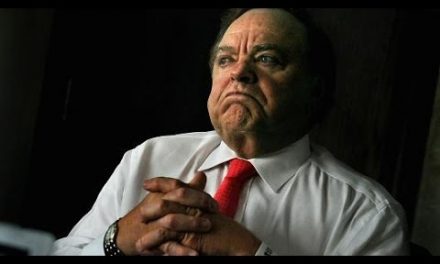