The mother, who did not want to be identified, said the incident happened last week at Par Excellence Academy in Newark.

She said it all started because her six-year-old daughter had trouble gaining weight, 10TV’s Justin Moss reported.

The mother said she believed the nurse at the school was looking for signs of abuse on her daughter.

“Next thing she knew she’s being told to take off her skirt, her pull-up, her socks and shoes, and was just standing there in a T-shirt,” said the girl’s mother. “It was done illegally. There was no phone call or any kind of contact saying ‘We’re going to do this to your child.’”

The mother said she took her daughter out of school and is demanding answers, Moss reported.

Par Excellence Academy did not return calls for comment. 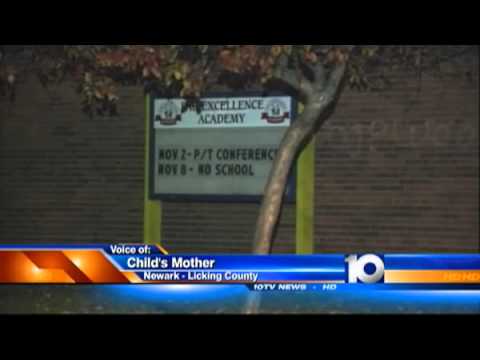 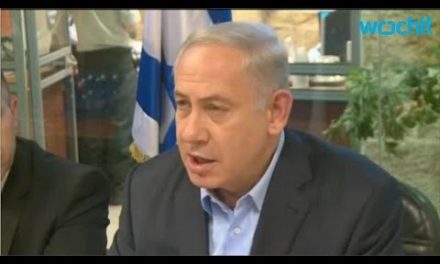 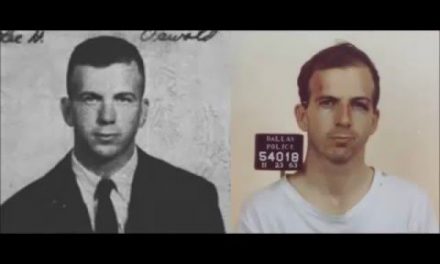 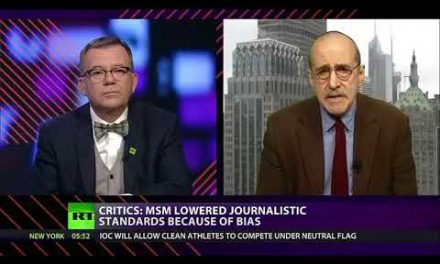 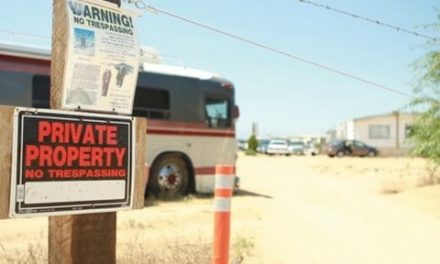 Battle for the California desert