Dinner at Occupy Wall Street
and the Farmers Who Grow It

Every night at Zuccotti Park, dinner is served around 7 P.M. What protesters may not realize is that their meals are made from fresh, organic produce donated by a dozen or so small farms located throughout the Northeast.

Since the early weeks of the protest, regional farmers have been coming down independently to Occupy Wall Street to donate fruits and vegetables. In those days, meals were prepared in volunteers’ homes. Yet, as the protest quickly gained momentum, food preparation needed to get more organized, and Occupy Wall Street set up a daily dinner operation out of a soup kitchen in East New York, Brooklyn.

Once they got use of this professional cooking space, groups of farmers from different regional areas from upstate New York, Vermont and western Massachusetts started making regular trips down with produce.

“They all had this related thing: They’re small organic farmers competing against big commercial and industrial farmers,” says Heather Squire, the full-time Occupy Wall Street volunteer who manages the space. the kitchen became a place for farmers to come together. It represented that place to take their issues to.”

Now, participating farmers from Massachusetts and Vermont make deliveries twice a week, and they’ve created an organization to represent their efforts and raise awareness of issues affecting the rural small-farm community. 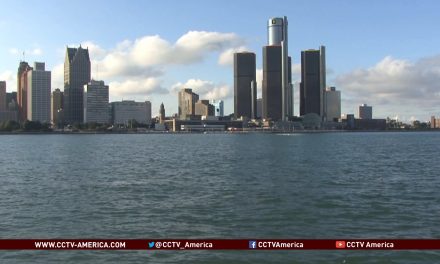 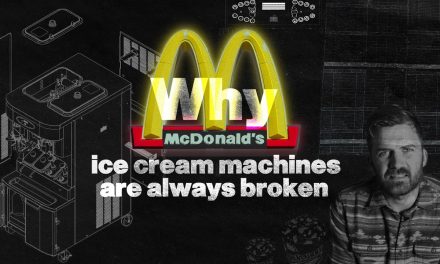 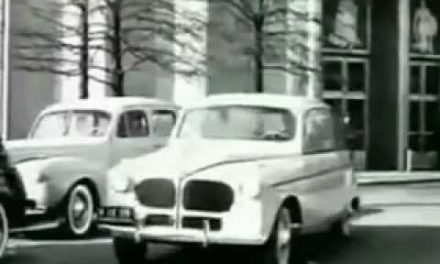 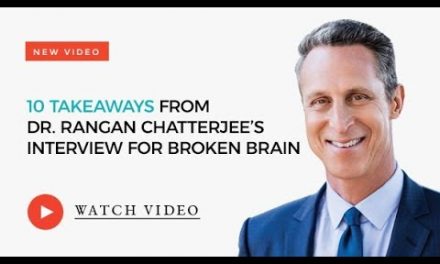