Oh, how they change!

One year later, George W. Bush was President and the attacks of 9/11 allowed Bush to make a complete 180º change in attitude. The problem is that everything he said in this video was true before and after 9/11.

His change would not be justified even if the ‘official story‘ were true, which it is not. 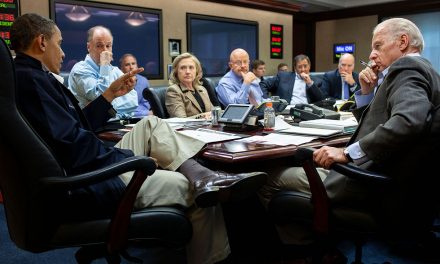 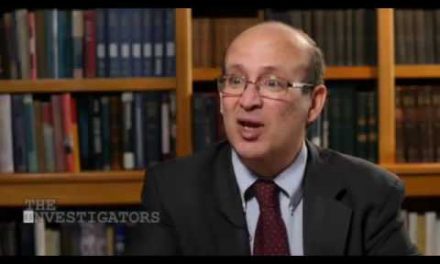 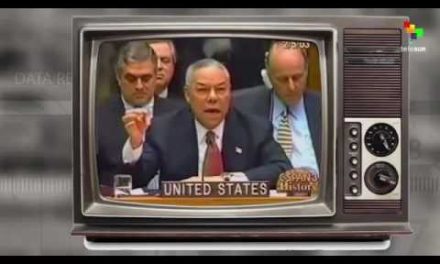