Then he woke up.

He was ruining people’s lives, including the lives of innocent children – for nothing.

Who was encouraging this?

Who continues to mount the crusade against marijuana users?

Cooper resigned from the police force, became an entrepreneur and after several harassing arrests, decided to start a new business: Educating people on how to avoid arrest.

Free enterprise and the First Amendment at its best.

We’re going to play part of his video later tonight. Watch for it. 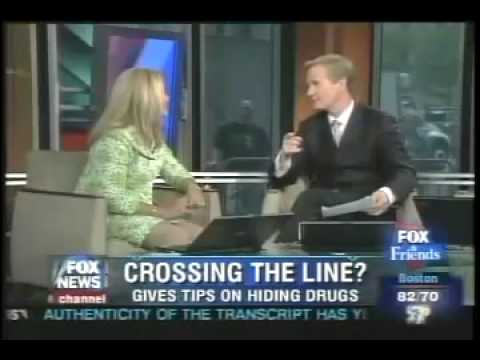 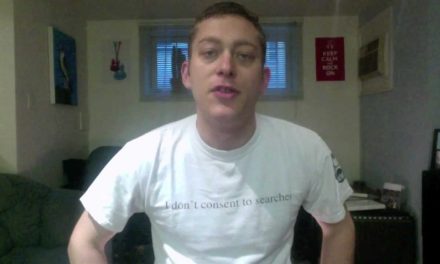 The Cops: We Smell Weed 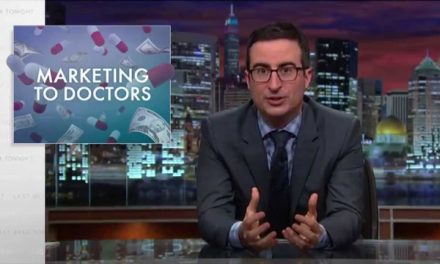 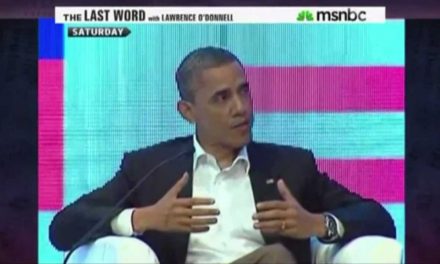