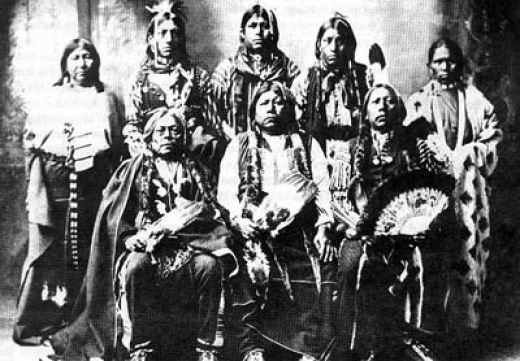 Stealing from the Indians

Stealing from Native People has been a national pastime in the US since the 19th century.

Broken treaties are just the tip of the iceberg.

Systematic government fraud was the norm.

It was called “The Indian System” and Abraham Lincoln not only participated in it, he also turned his back on the injustices it created.

Part one A from a three part documentary called “Star Dreamers.” 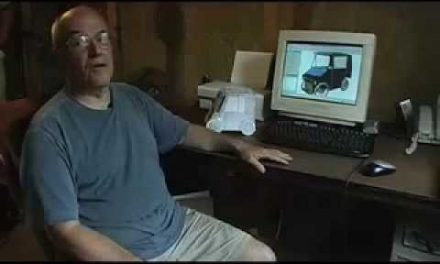 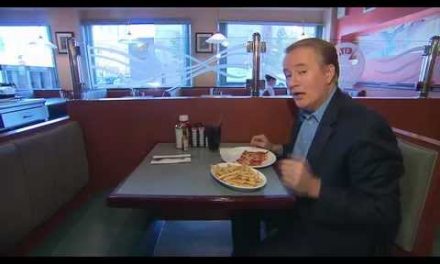