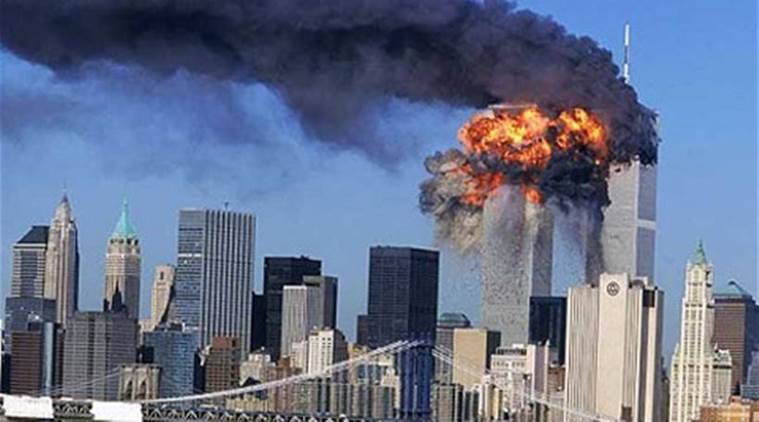 How the myth was sold

We produced this in 2003 and released it in time for the second year anniversary of 9/11.

It’s been viewed over 5 million times.

It’s also been taken down dozens of times by various hosting companies trying to obscure how many times it’s actually been viewed.

Notice that in perfectly coordinated fashion, the top US TV news networks pinned the crime of 9/11 on Osama bin Laden before the dust had even settled.

Here’s everything you need to know about TV news:

Anchormen (and women) are just actors.

They may have dabbled in news reporting at one time in their lives, but they are hired for their ability to convey stories credibly…whether they know what they’re talking about or not and whether it’s true or not.

The ability to credibly speak utter nonsense to millions night after night is a relatively rare skill and is very highly paid.

That’s what newsreaders get their big salaries for and they understand that to keep the paychecks coming, they’ve got to keep reading the ‘news’ – whatever is handed to them to read – and make it sound believable without question.

The real power in the newsroom is held by the person who hands the news reader the script, selects the guest “experts” and tells the reporters on the street who to talk to.

To pull off the scam you saw in this video requires a grand total of just three people (one for each of the clips). Three “embedded” news directors in the employ of an intelligence agency.

When needed, they do what needs to be done – as they all clearly did in perfectly coordinated fashion the first hours after the 9/11 attack.

Ready to go deeper down the rabbit hole? 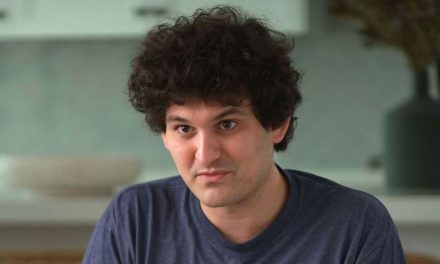 What really happened at the crypto bank that failed? 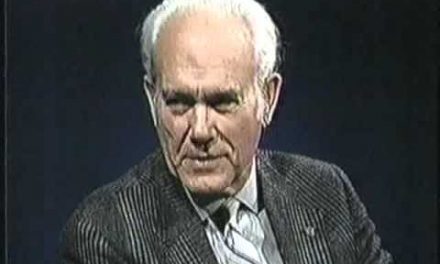 Vietnam and the assassination of JFK 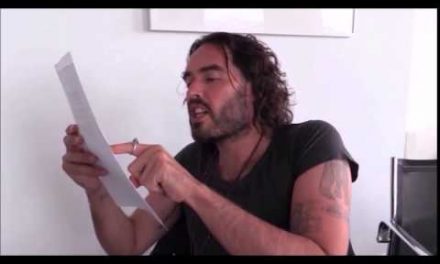 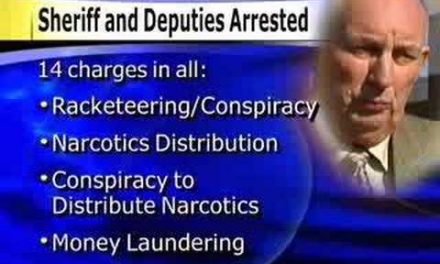