The next big “revenue source”

This is going on all over the country, but it’s being done with the greatest aggressiveness in Philadelphia in Courtroom 478 in City Hall.

If you’re arrested, you are innocent until proven guilty, but your property…that’s a different story. It becomes the state’s unless you can afford to successfully sue to get it back.

The process is called Civil forfeiture and it doesn’t matter whether you are convicted of a crime or not. Once they’ve got your property, it become comes the state’s.

Philadelphia raises about $6 million a year this way – and about half of that amount goes to prosecutors who conduct the cases in the form of salaries.

Do you think they’re motivated to steal? You bet they are.

And what do you think is in Courtroom 478 in City Hall?

No judge. No jury. Just a scheduler and the prosecutors who run the show.

You get a big stack of complicated legal forms and are advised that you don’t need a lawyer.

Victims must return to “hearings” ten or more times to even have a chance to get their homes, cars or cash back and if they miss even one, it’s “game over.” 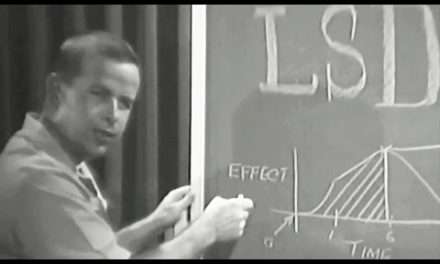 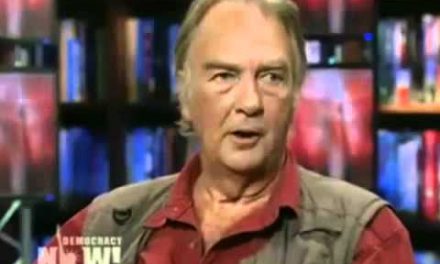 A visit to “Murder City” 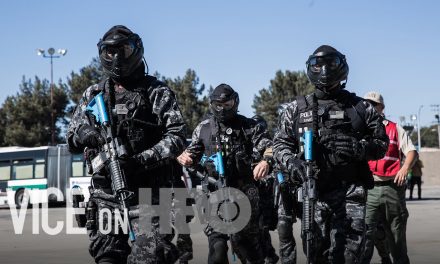 To serve and protect: SWAT teams in America 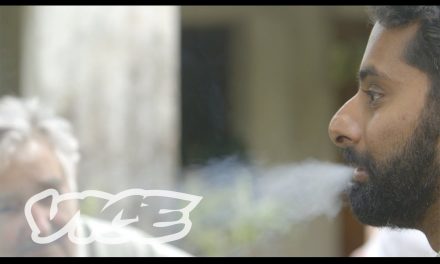