The party before the assassination

And the missing fingerprint

There’s no mystery here, never was

The meeting in Dallas the night before the assassination included:

…At the home of Clint Murchison, the Texas oil tycoon.

Murchison owned J. Edgar Hoover, Lyndon B. Johnson, and State of Texas law enforcement and stood to lose a fortune if Kennedy changed the oil depletion allowance and faced the very real possibility of jail time should then-Vice President Johnson be indicted, which gave the appearance of being a certainty.

Nixon and others involved claimed not to remember where he was that night.

The fingerprint found in the Book Depository sniper’s nest and suppressed by the FBI belonged to LBJ’s henchman who was convicted in at least one murder and was suspected of committing several others on Johnson’s behalf.

But it doesn’t matter who did what, what weapon they used, and what position they fired from.

That’s like asking which janitor they sent and whether he used a wire or nylon brush.

1. The CIA was facing a thorough gutting at the hands of Kennedy as were their close colleagues in organized crime and the oil industry

2. The Pentagon and the scumbags who supply them were facing the loss of billions upon billion of of dollars in profits and payoffs if Kennedy turned off the Vietnam gravy train.

3. Hoover and Johnson knew each other very well, hated Kennedy and had very strong self-preservation reasons to want him dead. Both had been involved in political murders separately – and were to collaborate on future ones.

These people – the CIA, organized crime, the Pentagon, Hoover and Johnson – were all murderers and they did what murderers do.

With Hoover in charge of the FBI and Johnson in control of the Federal government and Texas law enforcement, there was no investigation of the crime and any evidence that contradicted the manufactured “lone nut” theory was altered and in some cases outright destroyed.

Ongoing media suppression was carried out by the CIA and the cooperative and craven US news media.

It didn’t matter how good or bad your evidence is if you don’t control the process and it’s the new leader who controls the process.

Attorney Allen Dulles, the CIA head who supervised numerous coups and assassinations in other countries and had a grudge against Kennedy for firing him, understood this simple principle better than anyone.

That’s it. The beginning, middle and end of the story.

Discussions about the minutia of the specific mechanics of the operation are nothing more than a distraction and far off the key points which are:

1. When push comes to shove, the military-industrial complex is in control of the US
2. A criminally minded CIA and organized crime figures in the US and abroad collaborate on projects of mutual interest (drug running, assassination, the suppression of dissent) on a daily basis as they have done since WW II.
3. The US news media – as well as the vast majority of academia – is an impotent joke.

These are the three elements that have guided and controlled the US since Kennedy’s assassination and they can, and continue to, get away with just about anything. 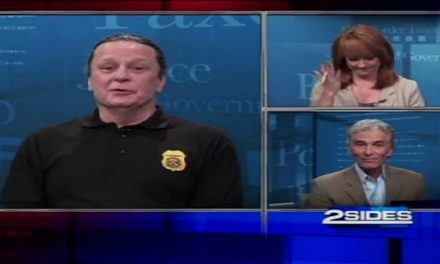 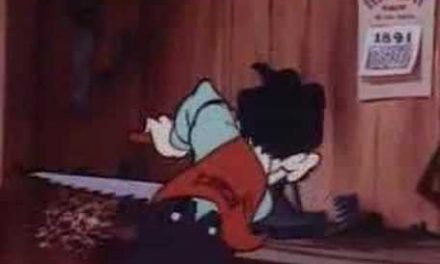 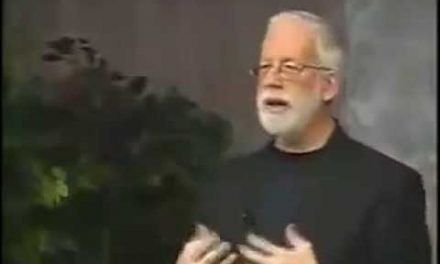