The US vs Cuba example

Even at this late date, many people can’t imagine the US government planning and carrying out attacks on US soil to achieve political aims.

Time to wake up on that one.

In the early 60s, the Joint Chiefs of Staff signed off on a plan that involved:

1. Blowing up a fake passenger plane operating as a drone

3. Killing some people for real to add to the terror

4. Using this operation as a justification to invade Cuba

Not a conspiracy theory…a documented planned operation signed off on by the Joint Chiefs of Staff. I

t was only stopped by the Secretary of Defense at the time, Robert McNamara – otherwise it would have happened.

The mixing of real violence with fake violence and then blaming on someone else in order to attain a political end is reality in the US – like it or not. 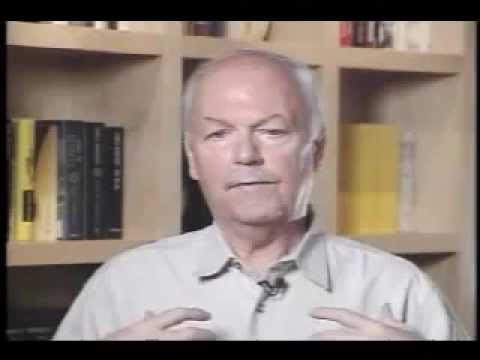 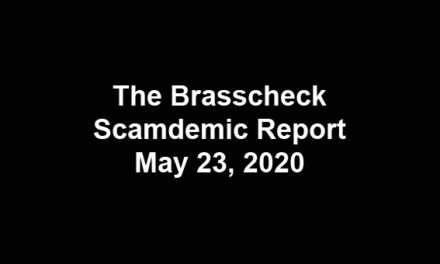 The biggest computer leak in history 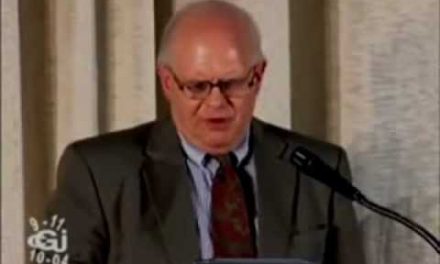 Leo Strauss and the reactionary neo-cons