The reality of war

The price the families pay

The "War on Terror" is a Fraud, War Crimes

Smug William Kristol is all heart, isn’t he?

The right wing war mongers get a free pass from the news media, but sometimes the reality sneak through.

First, our wars are illegal and immoral. We have never been “under attack” from any of the countries we are now on the process of destroying.

Second, even if these wars were necessary, we don’t have a military large enough to handle them.

Career military and reservists are being sent to back for combat tours two, three, even four times. Women military with small children are called up. It’s total madness. 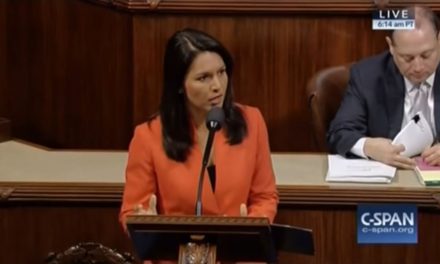 Time for the US to stop funding terrorists 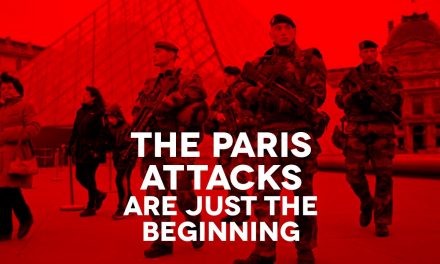