Censored truth about the American Revolution

Blacks and whites fought together and excelled afterward

You don’t really expect this from Fox and Beck

Surprising – and censored truth – about the American Revolution.

Blacks and whites fought together and blacks excelled afterward.

From slavery to revolution to Congress and judgeships to erasure from the history books.

You don’t really expect this from Fox and Glenn Beck, but even a broken clock is right twice a day.

By the way, Cuba did the same thing. They took an obviously African man who was one of the key generals of their war for independence and year after year made him so European-looking, you’d think he was born in Spain.

That fight has been going on for centuries in America and the 1960s should really be called “The Modern Civil Rights Movement.” 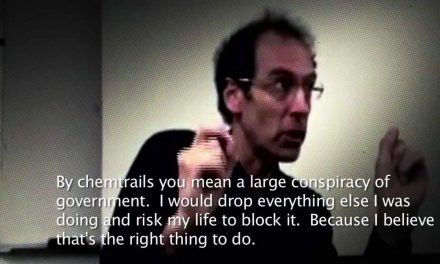 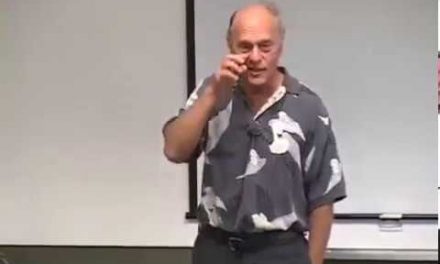 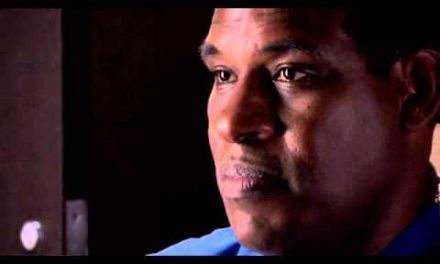 Big Pharma is in control