The Saudis: our allies in the “war on terror”

Bad guys, The "War on Terror" is a Fraud, The Middle East

Saudi Arabia is a terrorist nation

While the U.S government and its citizens react with disgust to videos of the beheading of journalists and citizens by ISIS, they do not seem to know or care that Saudi Arabia has beheaded 19 people in the month of August of 2014 alone.

This of course is due to the virtual news black-out of life within the Arab monarchy.

Of the 19 beheaded, 8 were beheaded for non-violent crimes, seven for drug smuggling and one for sorcery; one of those beheaded was mentally ill.

Why doesn’t the corporate media tell the American people the truth about Saudi Arabia: how one is subject to the death penalty for being an atheist or gay; how the morality police roam the country looking for any signs of dissent; how women must be accompanied by men at all times they exit their homes and are not allowed to drive?

Saudi Arabia is a terrorist nation whose radical form of Islamism has created and supported Middle East terrorism. It is time America severs ties with terrorist Saudi Arabia and decreases its dependence on Saudi oil. 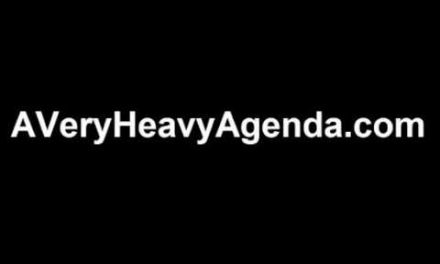 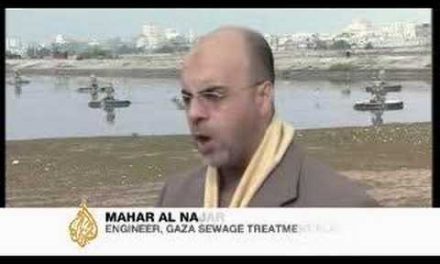 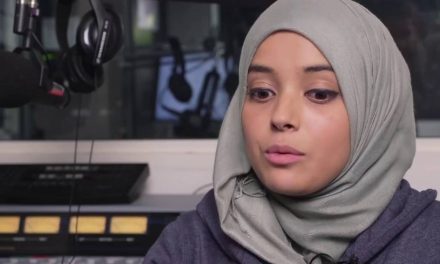 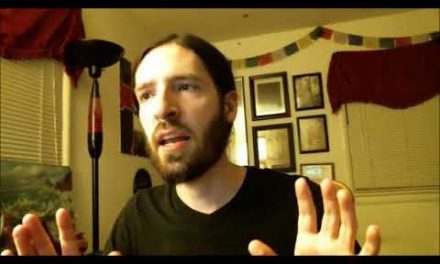