The truth about the Trump budget

The truth about the Trump budget:

He and his friends are not only heartless, they’re not very bright either.

The Pentagon, Big Pharma, Bloated Law Enforcement, Homeland Security, the Private Prison Industry, You name it, he’s folded to them.

But unlike past presidents, he’s not going to be able to fiddle while Rome slowly burns.

The crescendo of federal fiscal mismanagement which is many decades in the making may be approaching its final terminal point. 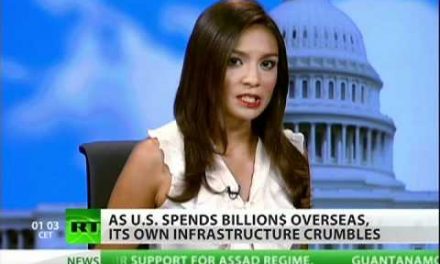 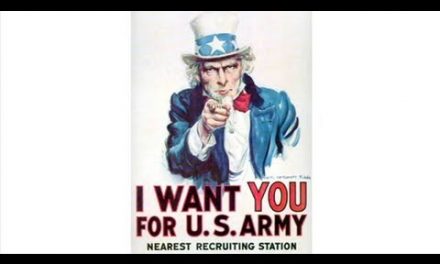 War From Inside The Belly Of The Beast 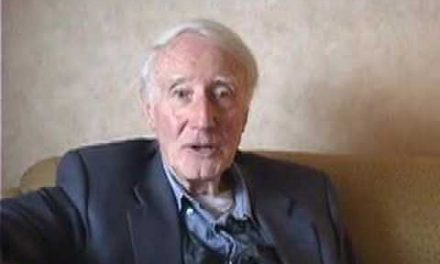 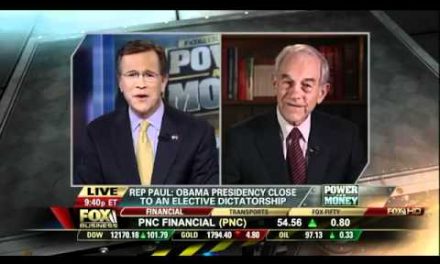