Trump and his gangster friends

Many presidents have gangster friends, but this is taking it to a whole new level

1) We would love to see better relations between the US and Russia.

2) Trump is a gangster wannabe and because of this character flaw, he probably won’t be the president to succeed with this.

How bad is this trait?

This video reveals the depth of the problem.

It also illustrates another flaw in his character: Trump is a first class liar…on the same level of Bill and Hillary Clinton. 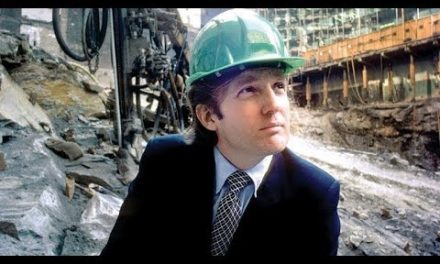 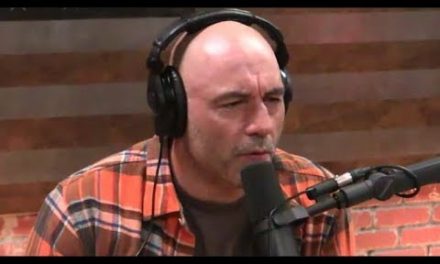 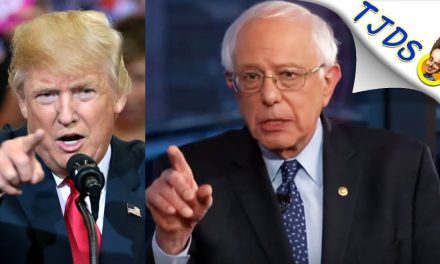 The smart way to deal with Trump and his crooked friends 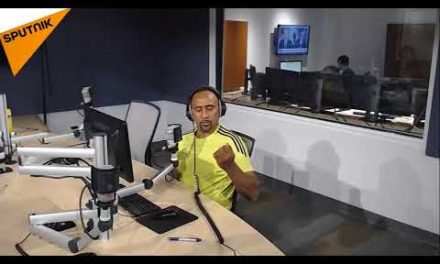