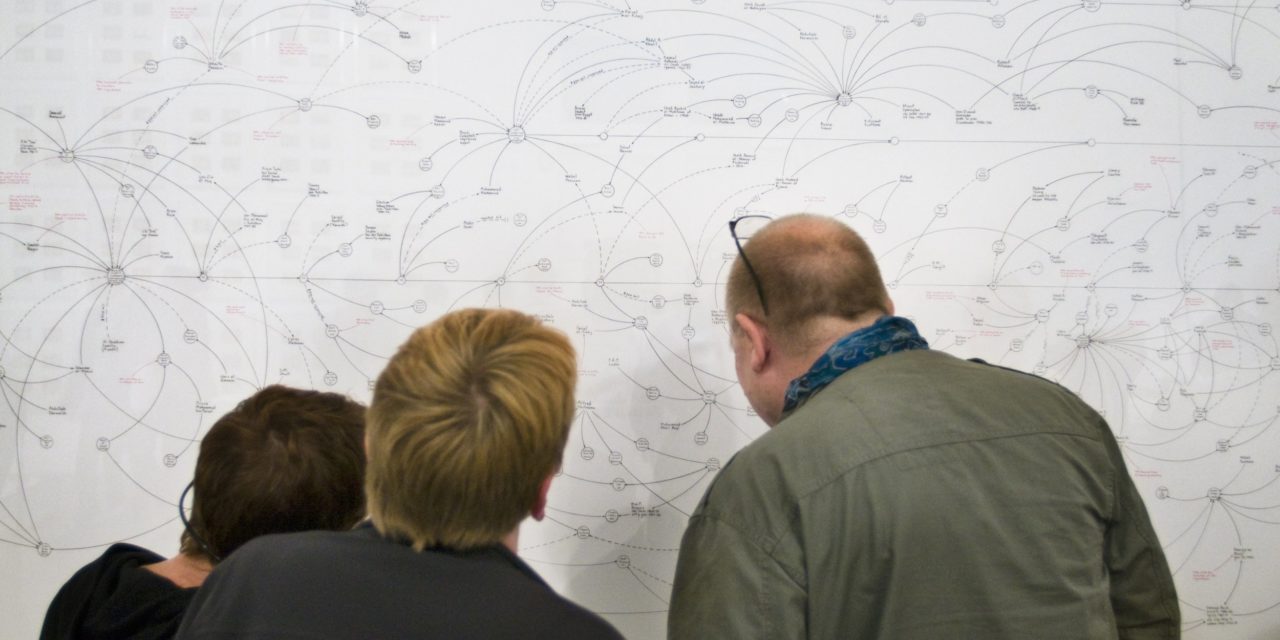 The work of Mark Lombardi

Another “Enemy of the State” who ‘killed himself’

An artist on a mission

Today is the anniversary of the “suicide” of Mark Lombardi in 2000.

A year before Osama bin Laden became famous for 9-11…

Mark Lombardi, who had just achieved a major breakthrough in his career as an artist, reportedly hanged himself in his Brooklyn studio.

Drawing intricately detailed diagrams of the relationship between the Bush family and its allies, the Bin Laden family, and other global criminals.

If there are people who commit political murders and then stage them to look like suicides – and there are – don’t you think that it’s quite a coincidence than Aaron Swartz – a very positive, resourceful, and intelligent young man who was co-owner of a major social media network – died the very same way, “suicide” by hanging in New York City.

It’s all just a big coincidence.

We recently found the list of the books that were in Mark Lombardi’s studio when he died.

You can see the list here: The books in Mark Lombardi’s library 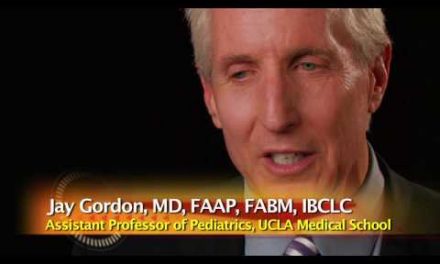 They call it “food” 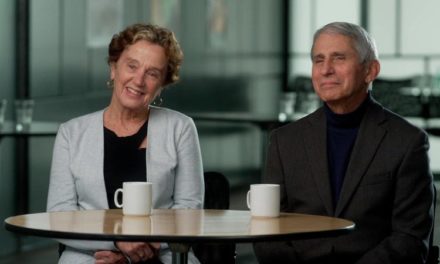 They’re coming for the kids 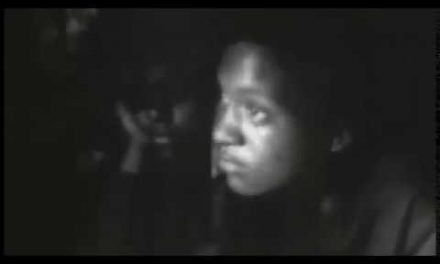