The Transportation Security Administration (TSA) approved flight training for 25 illegal aliens at a Boston-area flight school that was owned by yet another illegal alien, according to the Government Accountability Office.

The illegal-alien flight-school attendees included eight who had entered the country illegally and 17 who had overstayed their allowed period of admission into the United States, according to an audit by the GAO.

Six of the illegal aliens were actually able to get pilot’s licenses.

Discovery of the trouble at the flight school began when local police–not federal authorities–pulled over the owner of the school on a traffic violation and were able to determine that he was an illegal alien. 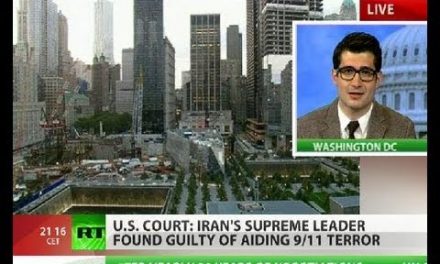 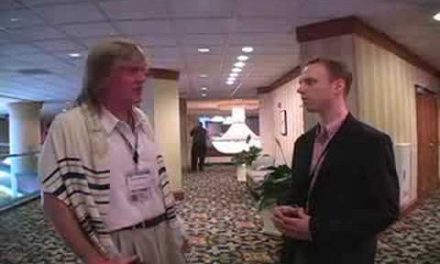