I don’t agree with Max on everything,
but he’s right on this point

Yes, now that they’ve run the normal economy into the ground by gutting the financial system with ever-escalating non-stop fraud, war and war expenditures are the last thing holding the teetering edifice together.

1. I don’t agree that gold is going straight to the moon. It’s always a good idea to have some, but a significant price retracement is still a real potential.

I might change my mind if it blasts through $1275 an ounce, but the short and mid term prognosis for gold remains to be seen.

2. I don’t think human activity has anything to do with global warming and I’m not even certain: a) that we’re in a period of global warming (long term) and b) that if we are it would be a bad thing.

England used to grow wine. Greenland used to be fit for herding sheep. Neither of those two conditions resulted in the “end of the world.”

In defense of Max, no one is right all the time and he has been right with gutsy predictions more often than most.

He’s right about the core issue this time. 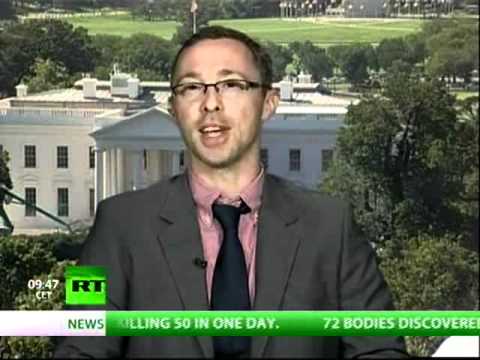 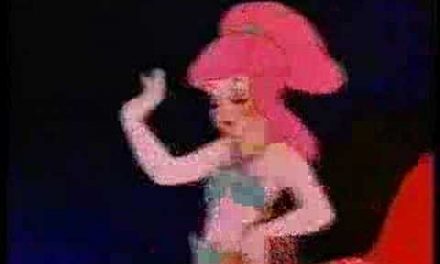 Fairy tales from an Evil Empire 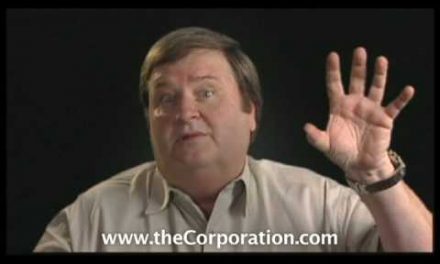 How Monsanto kills the news 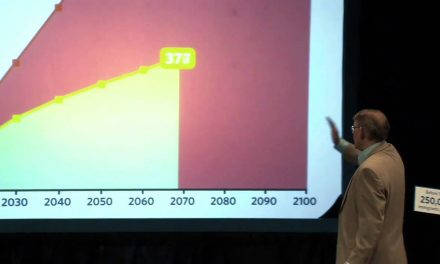