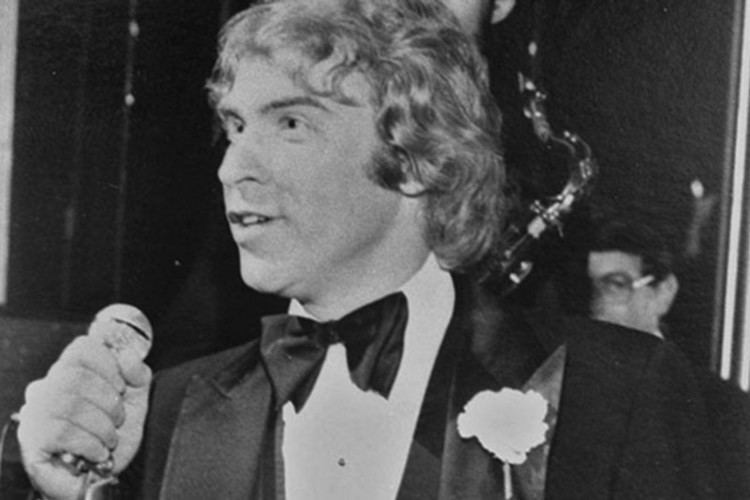 Gary Webb before they blew him up

The calm before the storm

This 1996 interview with Gary Webb took place after his “Dark Alliance” newspaper series made waves across the country for piecing together the puzzle of the US crack epidemic.

The pipeline of CIA backed drug smuggling into the country and money smuggling out of the country to support the Nicaraguan Contras was wide open from the mid 1970s on, with players using everything from their shoes to freighters to move cocaine.

Webb was widely smeared by the CIA’s favorite newspapers (The New York Times, the Washington Post, The LA Times) shortly after this interview.

He was eventually vindicated, but not before his career was destroyed. He was found dead of an apparent suicide in 2005. The price of being a whistleblower? 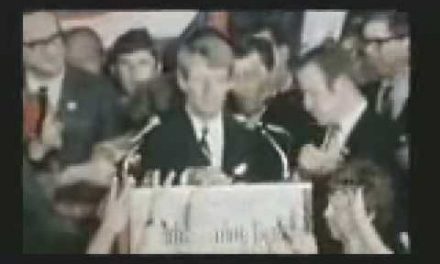 CIA fingerprints on the RFK assassination 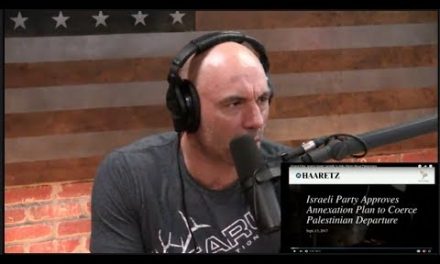 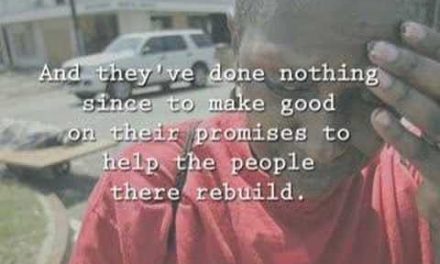 The levee failures in New Orleans 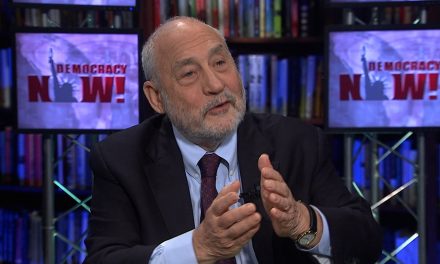