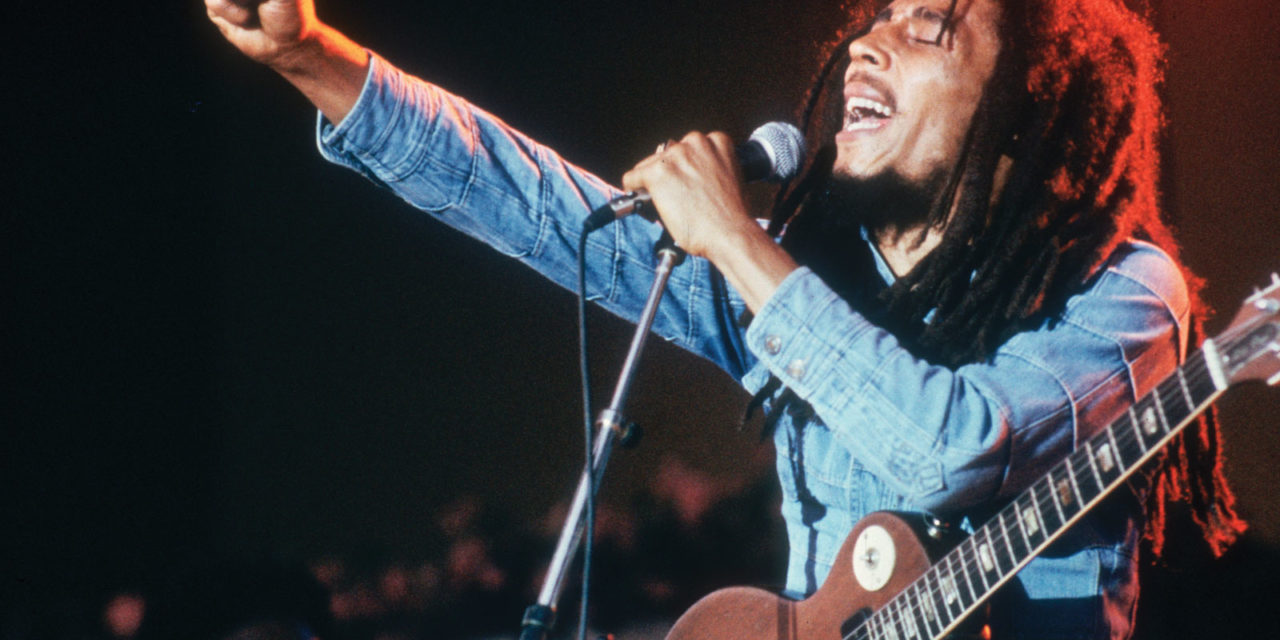 The assassination of Bob Marley

The CIA was active in Jamaica

The story is that Bob Marley died of cancer.

Before that, he was shot.

In between, he received a visit from Neil Bush, impersonating as a Rolling Stone reporter.

Who was active in Jamaica at this time and is connected to numerous savagely violent acts
there?

Do you think reggae is a simple thing?

Imagine the power Marley would have had if lived past his 36th birthday?

From a talk by Ken Kilby

Related: The 1980 assassination of John Lennon 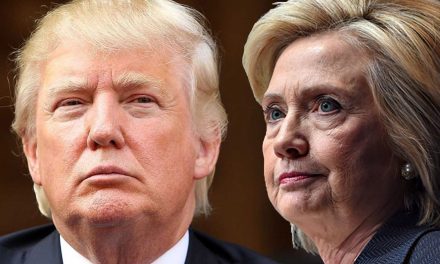 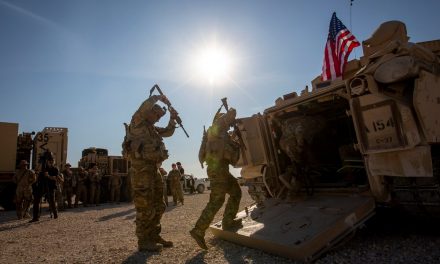 Back to school sanity 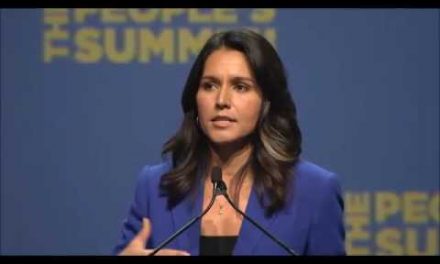 The most censored politician in America