And a great American cover up

A talk by Randall Carlson

Recently we posted some talks by Randall Carlson on monumental earthworks in North America. (The link to those talks are at the end of this article.)

Talk about hidden in plain sight!

When early explorers and settlers came to North America they found truly massive complexes as big – and in some cases bigger – than temple complexes in the Old World throughout especially, but not limited to Ohio, Illinois, Georgia, and Louisiana.

When were they build?

What we do know is they were constructed according to highly sophisticated mathematical standards.

Thousands – but not all – were dissembled for their materials (clay, topsoil and less frequently rock.)

We are only know about these structures now because of late 18th century and early 19th century surveyor/scientists who documented them before they were destroyed by farmers and road and dam builders.

Serious scientists are rediscovering more of them thanks to new radar technologies and even simple tools like Google Earth.

Well, why do tyrants ever change history? To suit themselves. If everyone in North America grew up knowing there was a civilizations more attuned to nature and the cosmos that the idiots posing as “leaders” could comprehend, how much authority would we give to our leaders?

This story is 100x more than this short video can convey 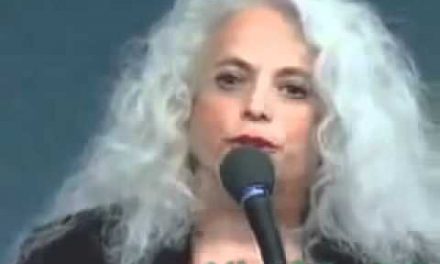 What’s up with Zika? 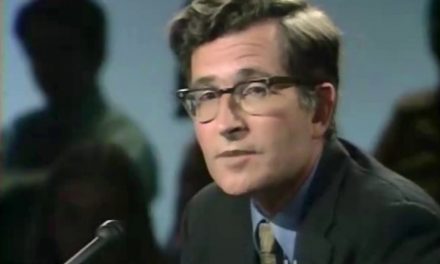