Martin Luther King on war and those who support war

“There are those who are seeking to equate dissent with disloyalty.”

King could be talking today about Iraq, about Afghanistan, about Pakistan and any other number of countries where the US is waging war overtly and covertly – not for self defense, but to assert its power.

Motown released this speech in 1970 and won a Grammy for it for “Best Spoken Word Recording.”

King was shot dead under still mysterious circumstances on April 4, 1968 in Memphis, TN. To this day, his family does not believe the US government investigation into the circumstances of his death was adequate.

The news media is not interested in their opinion on this matter and neither is the Attorney General of the United States, Eric Holder, or the President of the United States, Barack Obama, who on the day of this writing (August 24, 2013) are on a podium claiming the moral authority of King’s legacy.

In a country where official obscenity is a daily occurrence, this is an especially odious display of hypocrisy and fundamental dishonesty. 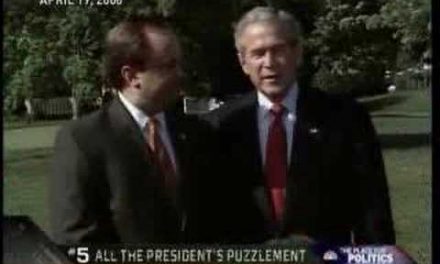 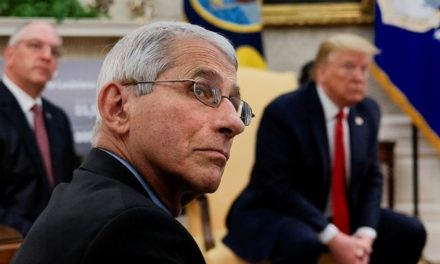