A vicious enemy of science

The fascist with a friendly face

Because he is the KEY man in the whole pandemic and bizarrely no one else is looking at him.

Fauci has a TERRIBLE record as a scientist and public health official, but all news outlets Left, Right and In Between present him as a trustworthy if not saintly figure and man of science.

He is nothing of the sort.

To to put CoVid in context, we have to take on the complex task of unraveling his AIDS Scam.

This is not easy which is why no other news outlet on the planet is even trying.

Yesterday, we showed that Fauci was very close to two of the most blood thirsty presidents who ever lived George HW and George W Bush.

Today, we go beneath the surface of his “tolerant” demeanor and look at the repressive, deranged and almost Nazi-like environment he and his underlings created in AIDS “science.”

In this video, we listen as he recounts one of the Big Myths of the AIDS crisis: that he promoted at atmosphere of trust and communication among the involved parties.

Nothing could be further from the truth.

The only “AIDS activists” Fauci listened to were those pushing the Pharma line: “We want drugs.”

Activists and leading scientists who questioned Fauci & Friends about their fundamental hypothesis about the origin of AIDS were…well you’ll see in this clip.

Fauci, quite wisely, never allowed himself to be taped when he was not on script, but in this video we see one of his chief lieutenants let it all out. 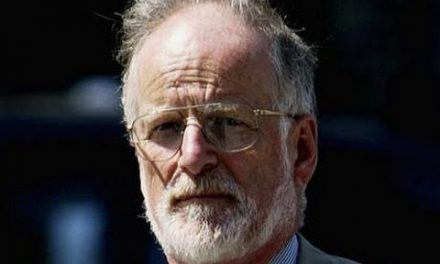 How UK elites kill to get their way 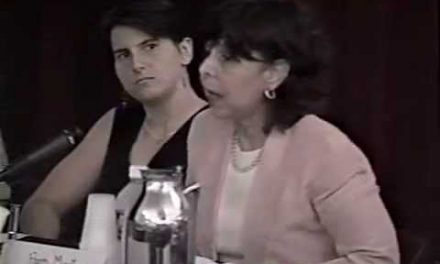 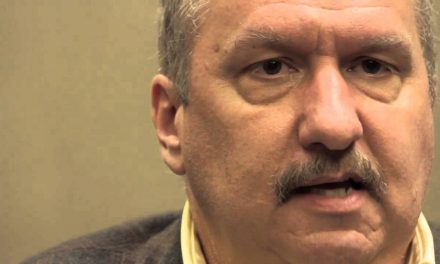 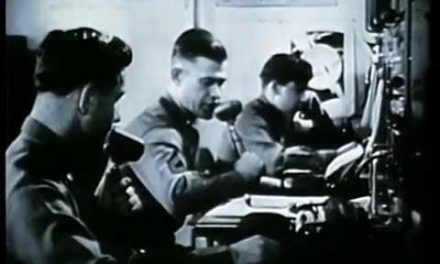